BREAKING: 7 Dead After Helicopter And Small Plane Crash In Mallorca

Seven people were killed on Sunday the 25th of August, when a helicopter crashed with a small plane in Mallorca. Both aircrafts came down close to Inca, in the centre of Mallorca. The victims include 2 minors who were travelling in the helicopter with their parents, en-route to celebrate the father’s birthday. Other passengers on the light aircraft included two Spanish citizens, who also died in the tragic crash. Balearics Islands president, Francina Armengol, has announced 3 days of mourning starting on Monday.

Translation from Catalán: We have saved a minute of silence after declaring 3 days of official mourning in memory of the victims of the plane crash in Inca. Our priority is to accompany and help the relatives of the victims. The @guardiacivil and @fomentogob investigate the causes of the accident

Seven people killed, including a Germany family with two children 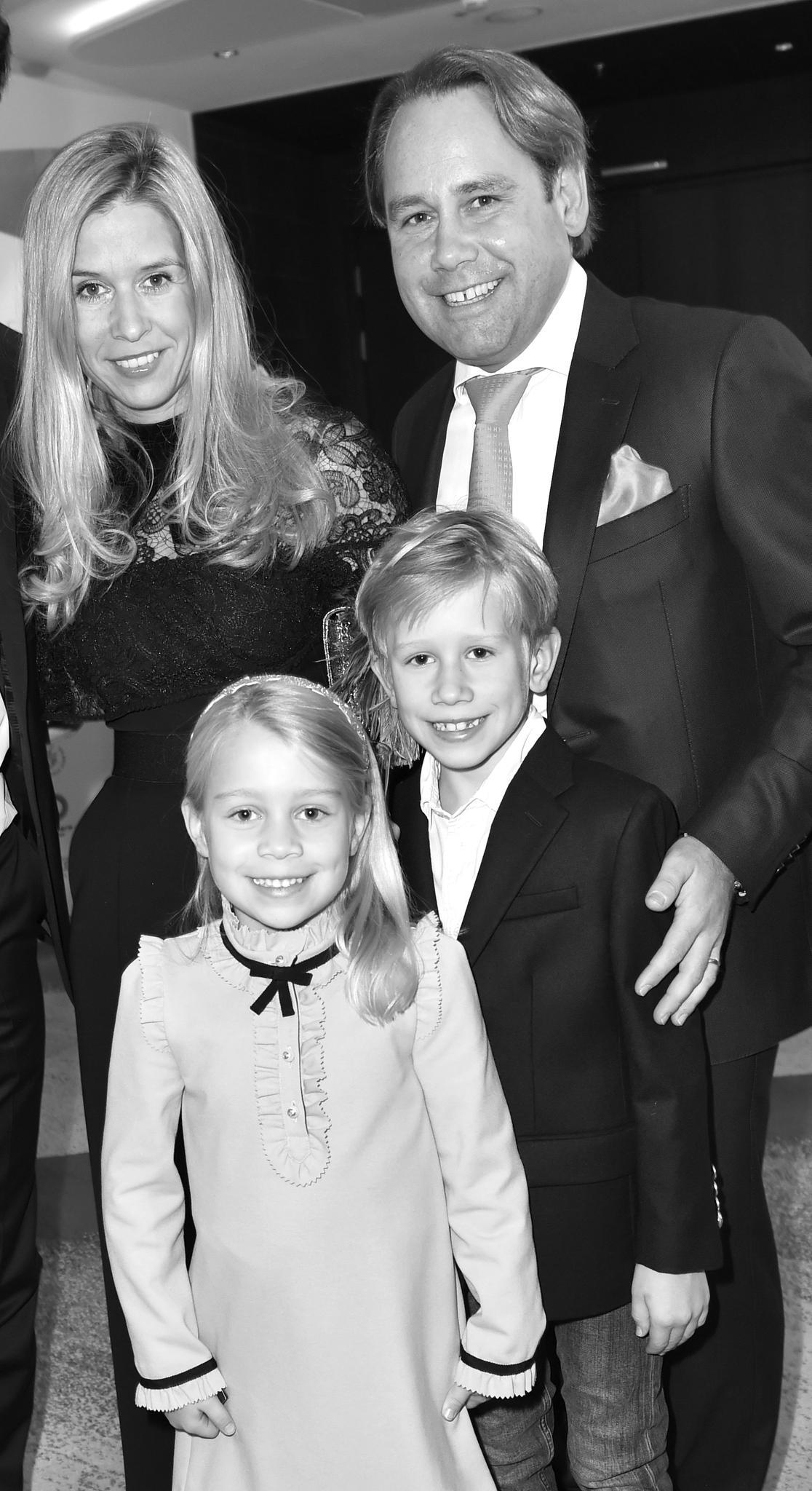 The German family included August Inselkammer, his wife Christina, and their two children, Max and Sophie, who were all staying in a holiday villa at the La Reserva Rotana hotel resort in Manacor. The crash happened soon after the helicopter left the luxury hotel on Sunday afternoon. August Inselkammer and his family were heading to celebrate the father’s 43rd birthday over lunch with friends in Camp de Mar near Andratx. Cedric Leoni has been named as the Italian pilot of the helicopter, according to The Daily Mail.

Tragic crash between a helicopter and light aircraft in Mallorca

August Inselkammer was a well-known businessman from Munich, and son of brewing magnate Franz Inselkammer, owner of the Ayinger Brewery. The seven who died in the crash include the Inselkammer family, the pilot of the helicopter, Cedrid Leoni, and two Spaniards, Juanjo Vidal and his friend, who were travelling in the plane. According to The Daily Mail, ‘Well-placed sources said the helicopter was a Bell 216 belonging to a firm called Rotorflug Helicopters, which has a base in Majorca and several in Germany.‘

In conclusion, this tragic news has cast a dark shadow on summer in Mallorca. Hence, the Balearic Islands have announced a three day mourning period. This is biggest tragedy in Mallorca since the flooding in 2018. So, naturally Mallorca will be all over the news around the world. Furthermore, we will also update this article with official statements and more information about the crash over the next few days. However, until then, all our thoughts and prayers are with the families of the victims.

Rebecca is an artists who has spent years living all around the Mediterranean. Mallorca inspires her to design, photograph and capture every beautiful moment.

Sorry, no posts matched your criteria.